“It was very raw,” says of one recent session with West. “He was rapping – kind of screaming primally.”

The new album will be Kanye’s sixth and all signs are pointing towards something darker and more involved than ‘My Beautiful Dark Twisted Fantasy’.

It will be interesting to see what elements Daft Punk and Skrillex will bring to the album, especially since Daft Punk’s album will be coming out in only 15 days.

Kanye has been recording at the ultra exclusive Hotel Le Meurice in Paris, France.

Here are a few shots of the place. 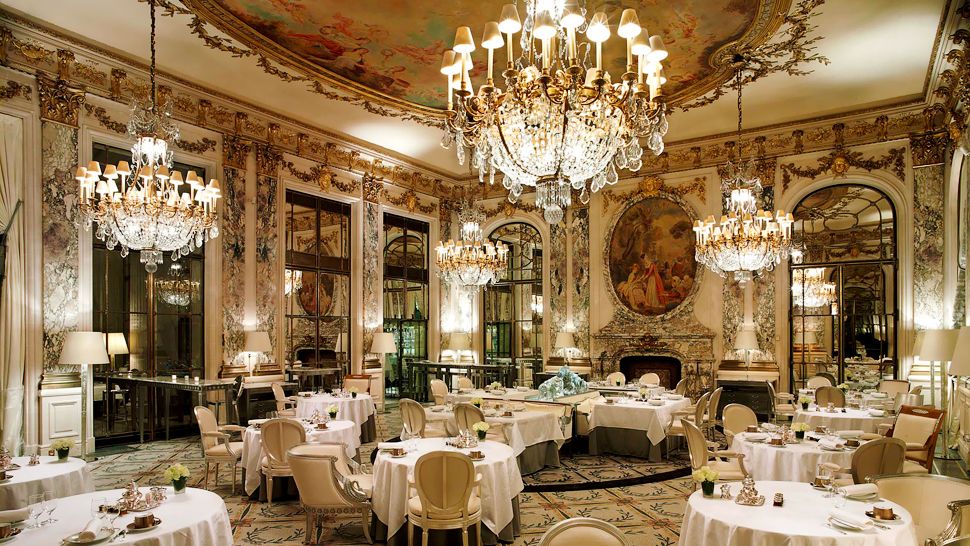 The 17 Stages of Falling In Love With EDM

The 17 Stages of Falling In Love With EDM

Remember that moment when you fell in love with dance music and the culture that surrounds it? For each and every one of you who shared...
RaverRafting is powered by Outerloop Management
Back to top