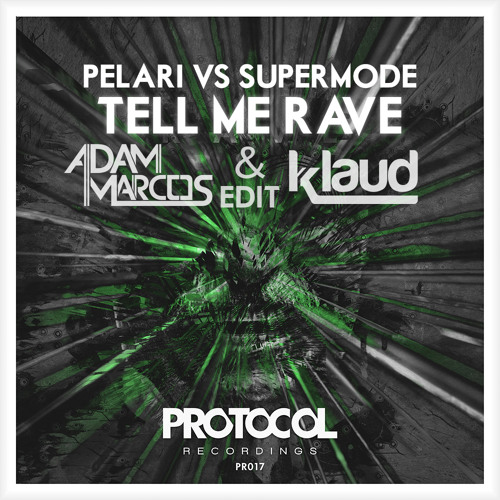 Adam Marcos and Klaud‘s edit of Pelari vs Supermode’s “Tell Me Rave” feels like a cordial nod to a early 2000’s, but with the aggression and build of more modern ‘festival’ feeling, drop-heavy bangers that we see dominating the scene.

Opening with the glamorous vocals of “Tell Me Why”, the track seems to politely introduce both layers before fulling immersing them in one another, creating an effortless blend of hard and soft. Once combined, the airy progressions of Supermode’s “Tell Me Why” mixed over the pulsating and brutish “Rave” by Pelari adds a layer of complexity and a touch of class to both pieces in a seamless integration of new meets old. With the light upper body of Supermode’s 2006 hit and the powerful underbelly of Pelari’s newly released “Rave” this track is a perfect example of the perfect combination of two well-suited tracks.

The full version is currently available as a free download on Soundcloud.

The Chainsmokers have been a WRR favorite for awhile, but they've really impressed us with their latest remix of indie...
RaverRafting is powered by Outerloop Management
Back to top