One of the main functions of RaverRafting is reviewing and promoting new music. All it takes is a look at our home landing page to see countless track reviews and news about new songs and albums. Even in this column we usually feature at least one or two new songs every week. However, this week’s edition is all about the classics. The average age of the songs in here is around twelve years young, with the newest tune clocking in at just about two years old.

Now, strap in as we turn back the clock.

This isn’t the first thing that comes to mind for many people when they here the name Underworld is Trainspotting. There’s no doubt that “Born Slippy” is a massive hit and has gained worldwide fame. But Underworld is more than just a soundtrack to a fantastic Ewan McGregor movie.

“Two Months Off” was the biggest single from Underworld’s long awaited second studio album. It has a certain groove to it that raises your spirits and makes you feel good. The song seeds a warm feeling deep in the middle of your chest that radiates outwards, until you feel it in your fingers and in your toes.

It’s fairly obvious that it’s going to be a happy song when “You Bring Light In” is the first vocal you hear after the main beat kicks in. However, it’s not just the vocals, the rhythm itself is self-affirming. It’s light while being fast and energetic. A song that makes you feel good about who you are.

High Contrast’s discography is littered with tracks that beautifully embody the liquid vibe yet bring just that little bit extra to the table. Nobody does it like High Contrast. It’s not enough to have uplifting and melodic overtones, he shows off by incorporating breaks filled bass-lines that perfectly match the mood even as they bring in a hint of jungle.

“Remind Me” is the baby of this musical collection, yet it holds its own against it’s more highly decorated and older brethren because of High Contrast’s wizardry.

Standing next to the young gun is the geriatric of this group. Clocking in at an ancient (in dance music terms) twenty-three years old, Perfecto Allstarz’s “Reach Up” is an instantly recognizable house classic.

When a dance song has stayed in its original form for this long, you know it’s a groove. The distinctive rhythm is call to arms for ravers, clubbers, or anyone near a dance-floor. This is one of those tracks that can make the party go off when it comes on the speakers.

No matter where you are, or what you’re doing, whether it’s a beach party in Ibiza or a Bar Mitzvah in New Jersey, when this track comes on everyone starts dancing (even if it’s some chair dancing, you know you can’t compete with Uncle Shmuel).

Armand Van Helden has so many dance hits from the 90’s that we have to space them out. Otherwise, we’ll end up with an all Armand van Helden Shuffle Button (not a bad idea actually…). “Professional Widow” was featured 18 weeks ago, and now we’re getting around to bringing “You Don’t Know Me” into the fray.

This exultantly individualistic track is an anthem for anyone addressing their haters. This disco goodness has the perfect attitude that encourages you to turn your back on those that are judging and focus on living your best life.

The beat is made for hitting the dance-floor and the lyrics are so catchy that everyone that’s doing their own thing can sing along.

High Contrast – If We Ever

This week we’re double dipping with High Contrast. “If We Ever” is another classic drum and bass track this time from his incredible album Tough Guys Don’t Dance.

This track allows the bass-line to breathe a bit and uses the vocals and pianos to highlight the drums. It’s just another example of how High Contrast can make liquid songs that have that extra edge that make you take them just a bit more seriously.

As is somewhat common for the Chooon, this week we’ll be taking a left turn with Claptone’s “Puppet Theatre.” Whereas the previous songs were happy and energetic or mellow and forlorn, this track is more moody and spooky.

A master of mystery, Claptone loves to bring a sinister and devious vibe to his productions and his shows. Many of his songs sound like music that you would hear at a Halloween or Haunted House inspired performance.

“Puppet Theatre” embodies those qualities. The vocals allude to malevolent forces and the rhythm is particularly ominous.

Claptone makes songs that are bangers. His penchant for remixing rap songs into house hits show incredible range in his arsenal of talents. He’s an all-around entertainer that always puts on a spectacular performance.

Our Favorite Tracks from the Openers for Zedd In The Park 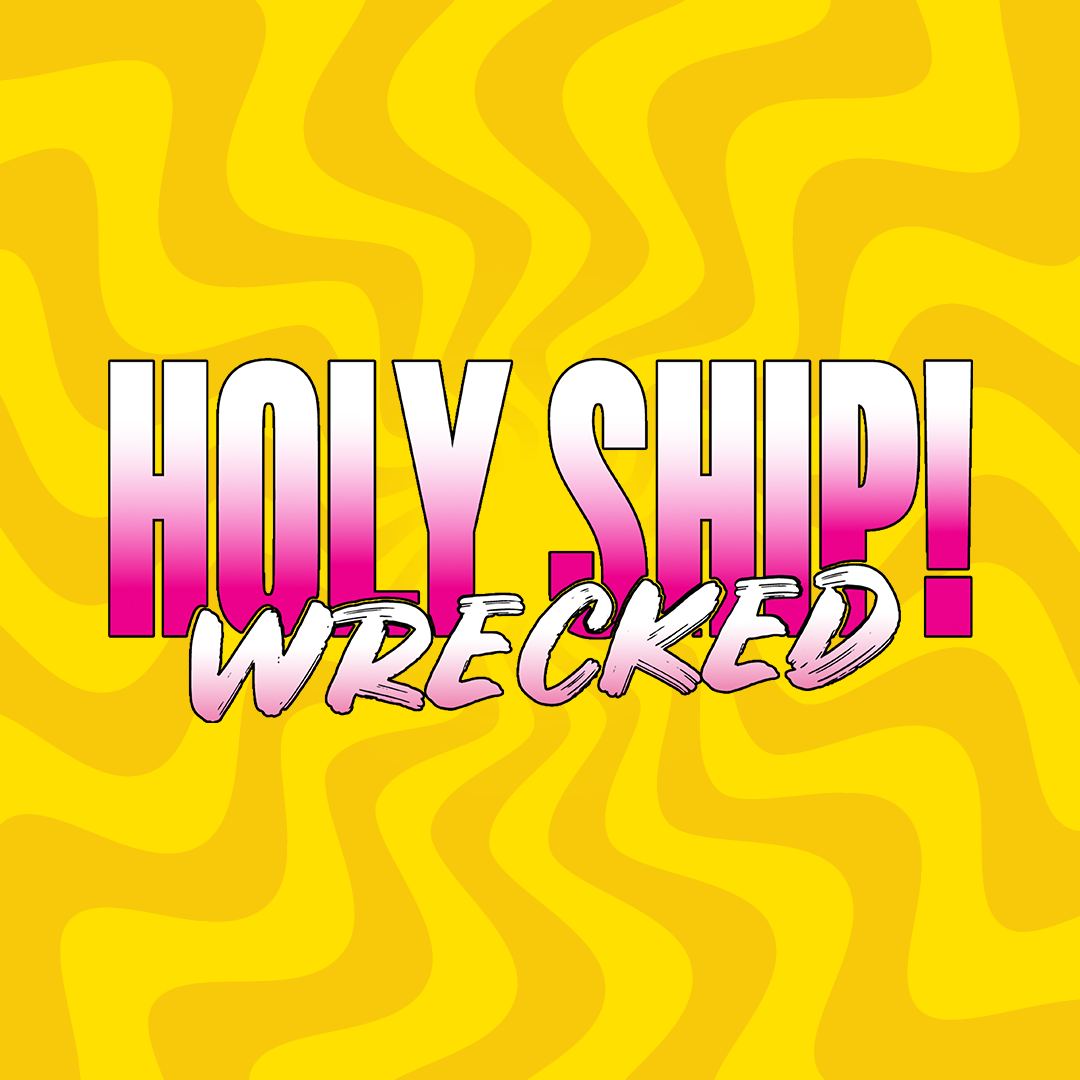 Brooklyn has long been known for being the sanctuary of great house and techno music on the east coast. In 2018, this...
Copyright 2014 Venus Premium Magazine Theme All Right Reserved.
Back to top