Point Blank has joined forces with Defected to offer up and coming DJs an incredible opportunity – the chance to play at Defected Croatia as part of the DFTD Powered by Point Blank lineup. The Defected x PB mix competition, which invites fresh talent to submit a one-hour mix via Point Blank’s Plugged In social media platform, is already gaining some serious momentum, so if you haven’t submitted your mix yet, what are you waiting for? Head to Plugged In for full details – and hurry. The competition closes on 7th June, so fire up those skills and get to work!

The winner will be responsible for opening Sunday’s proceedings on the Beach Stage, heading up a roll call of exciting new talent under the DFTD banner. To give you an idea of the setting, check out the image below. They will also be rubbing shoulders with some serious talent; joining them on the DFTD Powered by Point Blank lineup will be Amsterdam duo ANOTR, who’ve released on Armada and, of course, DFTD and clocked up regular appearances in Ibiza. Also on the bill is Worthy, one of the stars of Claude VonStroke’s Dirtybird label whose banger Tric Trac was co-produced with Eats Everything, and Swiss rising star Dario D’Attis whose releases on Hive Audio, Strictly Rhythm and Poker Flat have contributed to his growing international profile. Consider the bar truly raised. If you’re hungry to join them, don’t forget to read Point Blank’s Competition Terms and Conditions then head here for full details on how to enter. 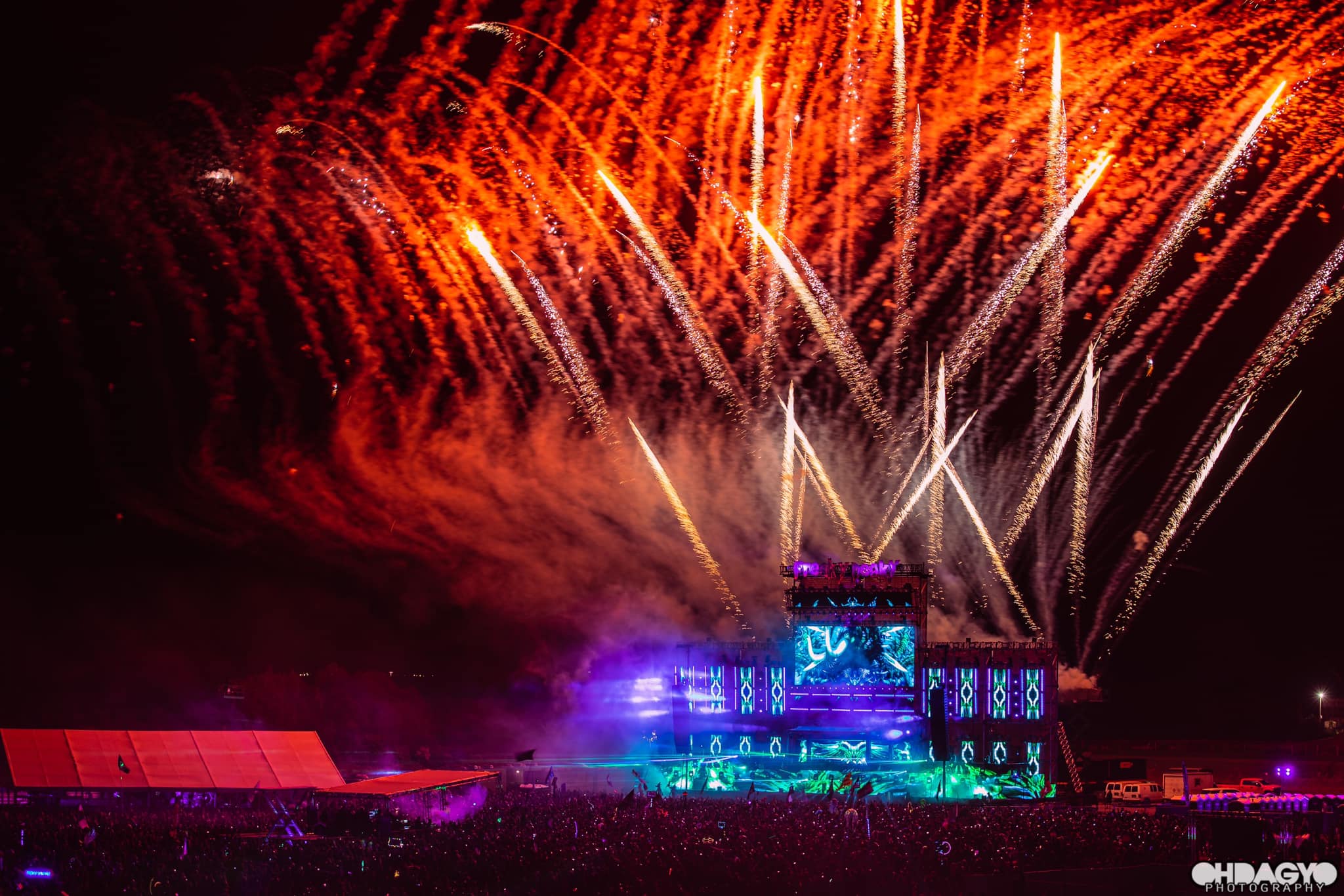 Slowly but surely, Pretty Lights is rolling out the new era of his beloved project. The diehard fan-base he boasts has been...
RaverRafting is powered by Outerloop Management
Back to top