Tonight the multi-talented DJ/producer and Revealed Recordings head honcho, Hardwell, will be live broadcasting the massive 100th episode of his world-renowned radio show and podcast ‘Hardwell On Air‘. During this very special broadcast Hardwell will be doing something a little different, he’ll be premiering an interactive 2-hour show.

During the first hour he will become the radio host and introduce to fans some of dance music’s biggest tracks, and during the second hour he’ll be showcasing his extraordinary mixing skills by putting on a display of the most enlightening dance tunes.

Hardwell’s website, http://live.djhardwell.com, will be hosting an online interactive multimedia experience based around the 100th episode. The live-site will provide you with exclusive ‘Hardwell On Air’ in and outs, a video and audio-stream directly from his studio, and a way to interact with the DJ Mag #6 DJ during the show via the hashtag #HOA100.

Let me know what you think of the show, using #HOA100 on twitter! Sent in your congrats or funny pics and you might get featured on the special episode” – Hardwell

In the 100th episode of ‘Hardwell On Air’, he will be taking you on a ride of a lifetime. You’ll hear current big room bangers, the history of the most significant “On Air” tracks, and also some unreleased exclusives – including material from his label Revealed Recordings. Don’t miss this opportunity to not only listen, but to be involved in such a landmark event.

Tune in here tonight at 12 AM EST 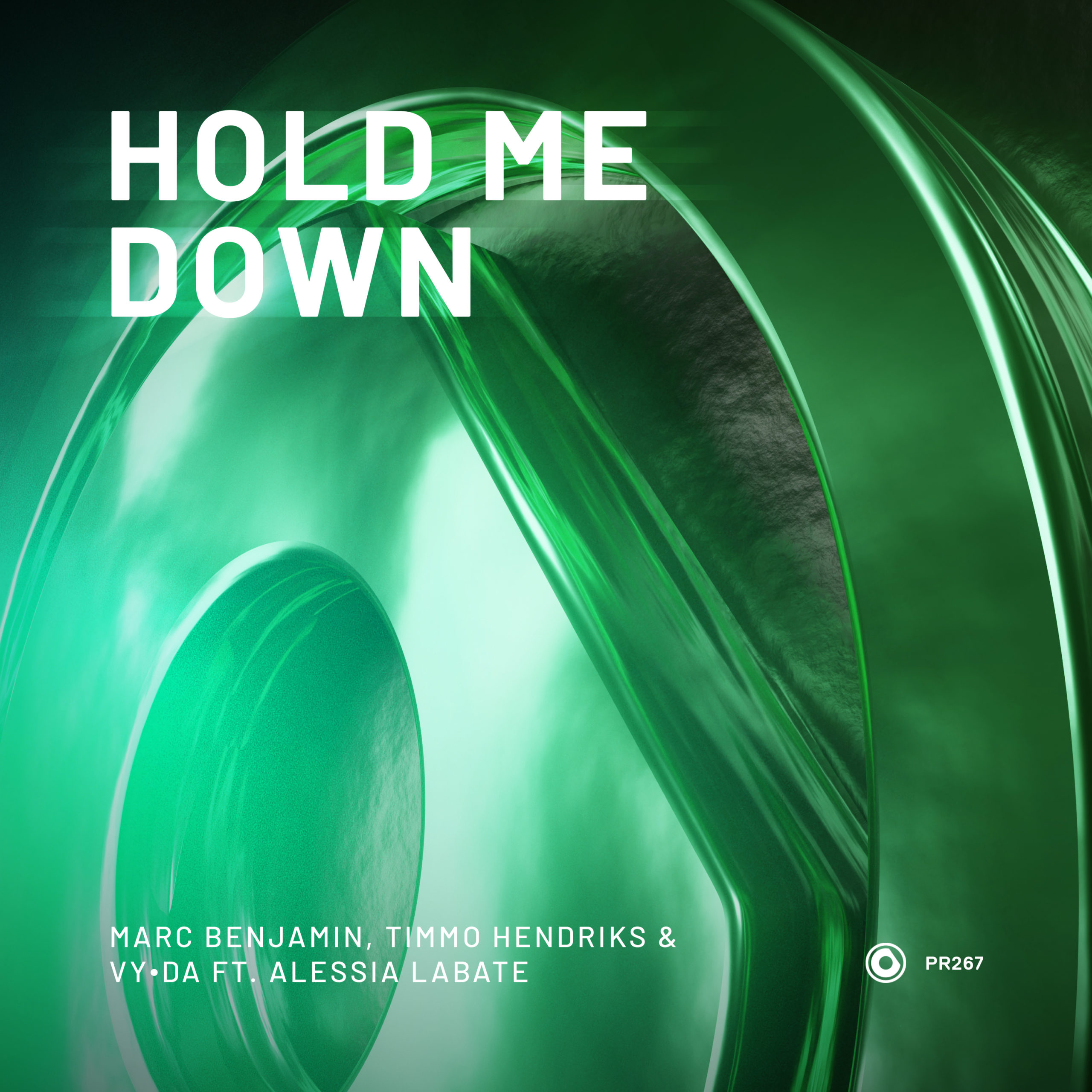 Zeds Dead's 'Hot Sauce' EP will be released on January 29th via Diplo's Mad Decent Records. The EP will be filled with five...
RaverRafting is powered by Outerloop Management
Back to top